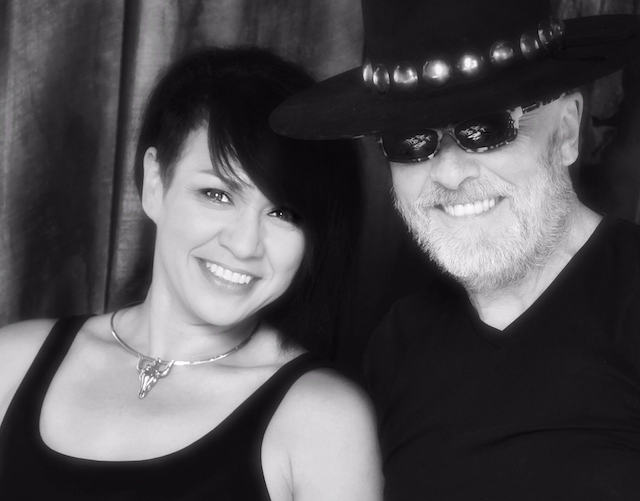 Mina Martinez came to prominence and national attention several years ago when videos of Mina singing in her kitchen were discovered by the TV show host Ellen Degeneres. She appeared as Mina Tank on “Ellen” to a rapturous reception from the audience, and has now taken her place as one of the premier singers in New Mexico. Bob Andrews, after living and working in New Orleans for over 20 years, moved to New Mexico, and began playing alongside Mina in Taos’ very own “The Damn Band”.

Mina and Bob debuted their duo act five years ago to packed houses, where Mina’s soulful vocal talent, their unique harmony blend and a repertoire featuring an infectious mix of both old and new selections continues to delight crowds.